Cost of cybercrime to Australian businesses 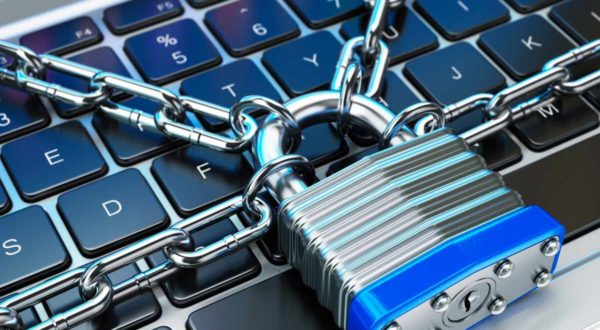 Australian businesses are regularly targeted by a range of malicious cyber activity as well as accidental or intentional security breaches by employees, which can result in ongoing damage to their profitability, reputation and competitiveness. The variety of malicious cyber activity can be anything from online vandalism and cybercrime, through to the theft of commercially sensitive intellectual property and negotiation strategies, and sometimes just plain carelessness.

According to the latest ACSC[2] report released by the Australian Government in October, there were 14,804 cyber security incidents affecting Australian businesses between July 2015 and June 2016, 418 of which involved systems of national interest (SNI) and critical infrastructure (CI).

The average cost of cybercrime incidents to SMEs was around $276,323[3], with more than 53% of that cost incurred on detection and recovery, and an average resolution time of 23 days. The average cost to large organisations leapt to a staggering average damage bill of $4.9 million, and a 31 day resolution period[4].

The ASCS report outlined the top trends in targeting and exploitation techniques over the last 12 months:

In addition to malicious hacking, cybercrime risks affecting businesses can be the result of nothing more sinister than simple human error. How often have we read in the paper or seen on TV the sad story of the employee who left his phone or laptop in a cab, losing valuable customer databases, compromising credit card details, medical or other sensitive customer records? Or the employee who accidentally emailed a customer contact spreadsheet instead of the company newsletter revealing customer details and financial records to their entire database?

The costs facing a business are not simply around restoring IT hardware and software, but there are possible massive financial burdens incurred through:

In some cases, the prohibitive costs to restore business operations, can mean the difference between maintaining a profitable business and struggling to stay afloat.

Companies large and small are seeing the value in managing cyber risk, through a risk management strategy and a solid cyber insurance policy such as Emjay Insurance Broker’s Cyber Defence Policy which protects them against the prohibitive costs of repairing IT systems, restoring customer data, business interruption and third party claims such as Breach of Privacy, Defamation or fines resulting from cybercrime exposure.

To understand the risk facing your business, contact Emjay Insurance whose expert brokers can provide you with the advice and services to ensure your business is managing the risks from cybercrime incidents, and is adequately insured and protected should the worst happen. Contact us on (02) 9796 0400 to discuss your needs.

Risk management – Why regular review is a must
Are your office employees too static? 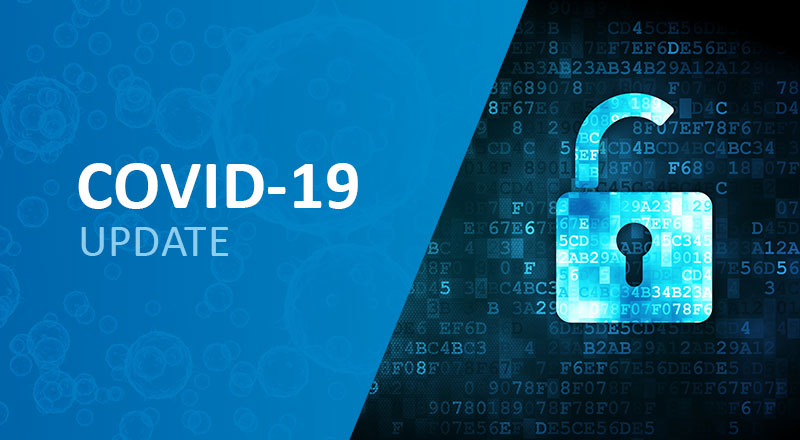 Working from home: Why cyber security is a big risk for your business

The way businesses use, store and share data, applications and workloads has changed with so many employees now working from… END_OF_DOCUMENT_TOKEN_TO_BE_REPLACED