Attack of the drones? 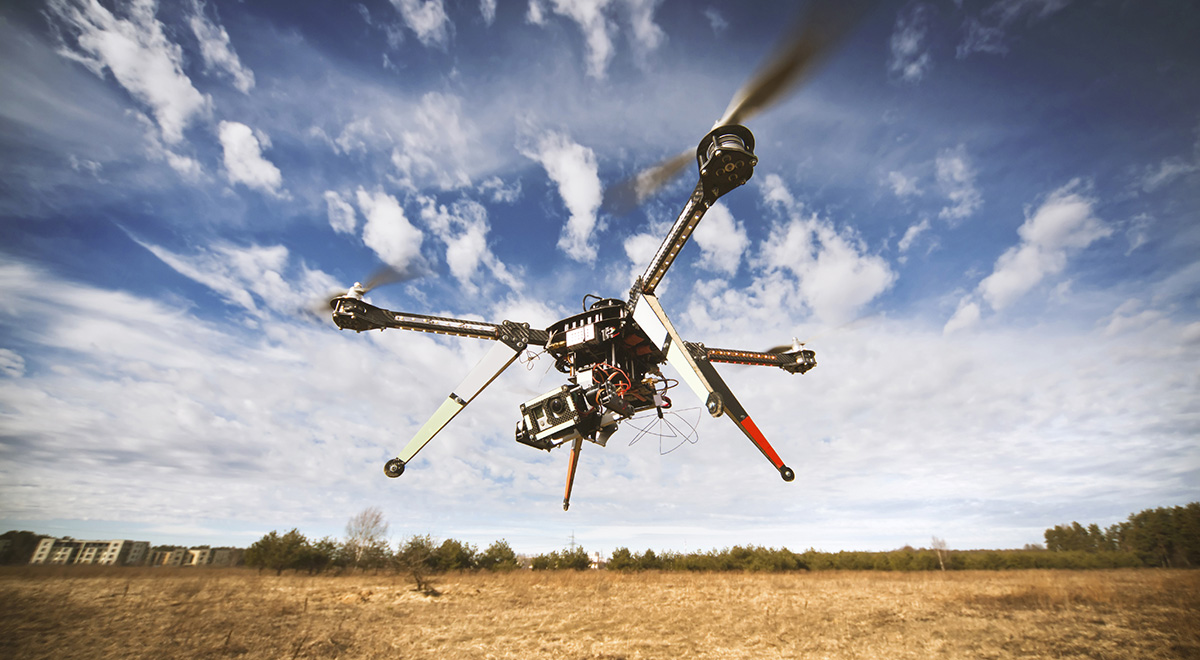 Just a couple of years ago, if you heard the word ‘drone’ it was generally associated with military strikes in far-off battle zones. Now, drone use for commercial and personal reasons is rapidly on the rise.

So how could drones benefit businesses in Australia in the future? Here are some possible drone applications that might be just around the corner.

Agriculture: Drones can be used to survey large areas of land efficiently and can capture imagery at a much higher resolution than satellites can at a fraction of the cost. More accurate monitoring of crop growth can also increase efficiencies in areas such as fertilizer use. Drones can also be used for precision tasks such as crop spraying – a practice increasingly common in Japan.

Medical: Deliveries of medical supplies and blood transfusions to remote locations and between hospitals could be a practical application of drone technology.

Insurance: Drones are a boon to the loss adjusting industry, being able to swiftly access disaster zones to survey damage when human access to the sites is severely restricted. Drones were employed to survey the January 2013 bushfires in Tasmania.

Media: Media organisations are increasingly making use of drones to enhance their news and sport coverage.

Retail: Drone delivery services are underway in London and you can expect to see a lot more of that across the globe in coming years. A trial has already taken place in Sydney where university text books were delivered to students, so more commercial courier deliveries may be just around the corner, pending legislation.

Drone use – the risks

Of course, the rise of the unmanned aerial vehicle will have associated risks, and will not be without controversy. A recent report released by Lloyd’s of London highlights a lack of a robust and consistent regulatory framework; their vulnerability to cyber-attack; and privacy infringements as key factors that will need to be overcome before drone use becomes really widespread.

Safety, too, will be paramount. As the airspace becomes busier, the risk of collisions and damage to property and individuals will also increase. Adequate insurance and risk management programs for businesses utilising drone technology will become much more prevalent.

Insurance is available for drone manufacturers, distributors and operators, although the market is relatively small. If you’re already dabbling in drones, or have the intention of doing so in future, speak to us about your insurance requirements. Contact Emjay Insurance Brokers today on 02 9796 0400. 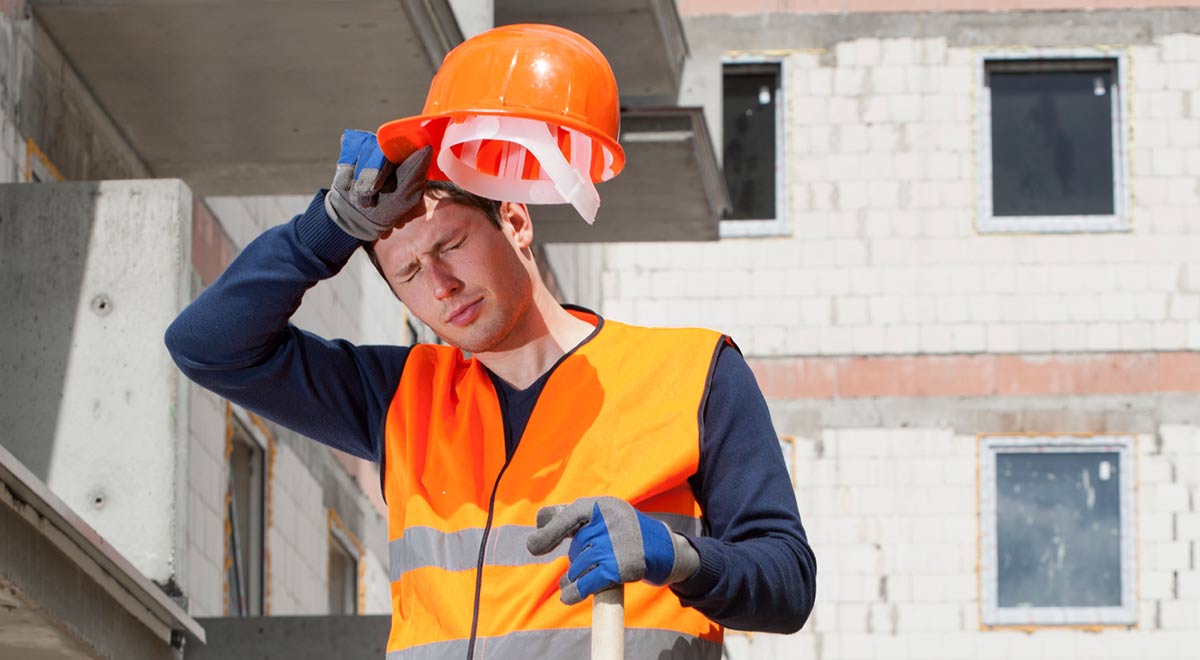 Beat the heat – Educate your workers about sun safety

Fatigue and heat stress are major causes of injury during the summer months, so as the weather heats up employers… END_OF_DOCUMENT_TOKEN_TO_BE_REPLACED 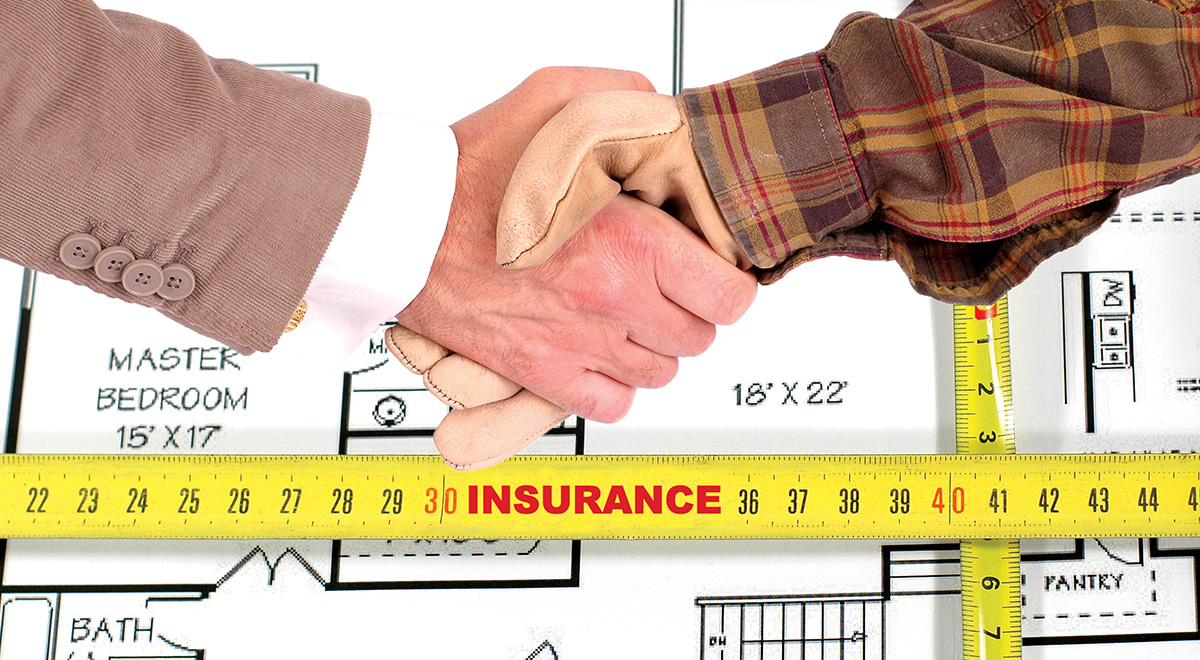 If you’re a contractor or builder providing professional advice, design and other services on top of construction activities, having the… END_OF_DOCUMENT_TOKEN_TO_BE_REPLACED 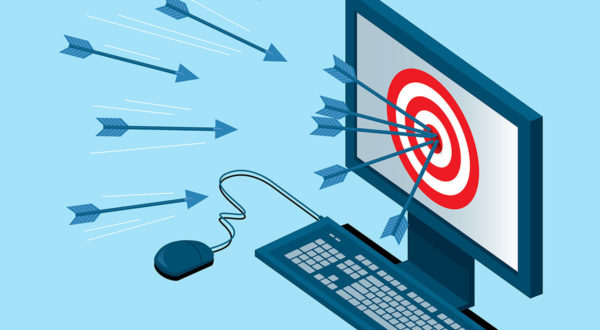 Cyber-crime – we are all at risk

It seems no matter how many stories we read or hear about cyber-crime attacks and data breaches, businesses still hold… END_OF_DOCUMENT_TOKEN_TO_BE_REPLACED

Our office is situated in the heart of Sydney City.